The number of home sales in the United States reached 6.9 million in 2021. With this figure projected to increase to seven million by 2023, there has never been a better moment to sell real estate.

However, external factors, such as the increase in the Federal Reserve interest rate, sometimes impact sales, and we may not always be able to do anything about it.

Keep reading to learn more about the benefits and drawbacks of rate increases in the real estate market.

The cost of all kinds of loans, from auto loans to mortgages, is affected directly and indirectly by the Federal Reserve’s target rate. However, most homeowners won’t feel the impact of the increase right away.

Below is a list of some benefits of the Federal Reserve’s increasing interest rates.

In 1981, when inflation was severe, the Federal Reserve Board dramatically increased interest rates to 19%. The plan was effective, but the returns on savings accounts were significantly higher than those on most stock market investments that year.

Rising interest rates benefit not only savers, who get greater returns on their investments, but also retirees, who can stretch their income further. Since higher interest rates often attract additional foreign investment, rising rates also result in a stronger U.S. currency.

If the Federal Reserve were to back down from its much-anticipated action, it would signal that the nation’s central bankers do not have confidence in the U.S. economy’s ability to sustain what is, in reality, a minor increase in borrowing prices.

Moreover, because consumer spending during the holiday season is crucial to the overall economy’s health, this could ruffle the markets and even disturb consumers’ confidence at a particularly precarious time.

Keep reading to learn some drawbacks of the Federal Reserve raising interest rates.

Low inventory and rising prices have reduced the number of potential buyers. As a result, mortgage applications have dropped. To make matters worse, inflation is growing, meaning rising prices will eat up any pay rises.

Meanwhile, property prices are higher than a year ago. As a result, an increase in mortgage rates may have a chilling effect on home sales in the coming months. Because of this, home price growth will slow down.

Mortgage rates are also projected to climb because of increased interest rates and inflation. The median home price spiked as buyers raced to seal purchases before mortgage rates rose. As a result, purchasing a home now will cost you more than it did a year ago.

Mortgage rates have reached an all-time high and are to keep climbing. So nowadays, it’s more crucial than ever to compare rates from several lenders to find the one that offers the lowest option.

That’s where Blue Pacific Real Estate comes in. We offer new listings in beautiful neighborhoods and can assist you in securing the home of your dreams.

A builder client successfully purchased two Ravenna properties next door to each other due to negotiations and diligence of Blue Pacific RE. The first purchase… 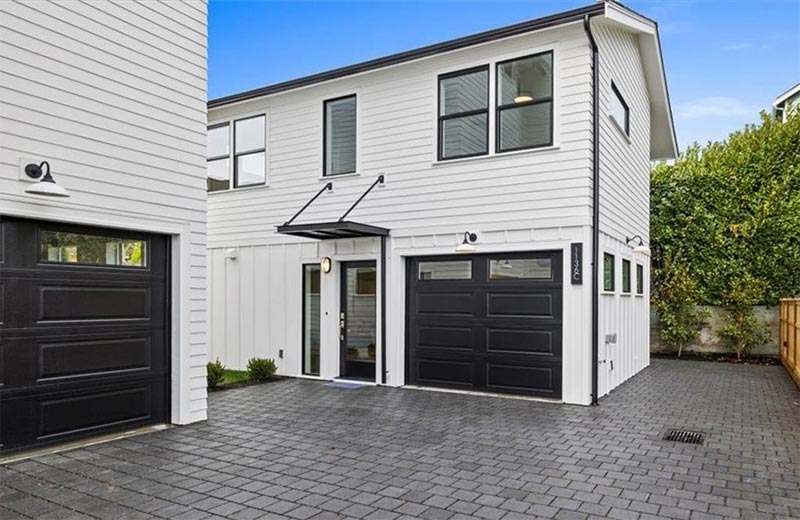 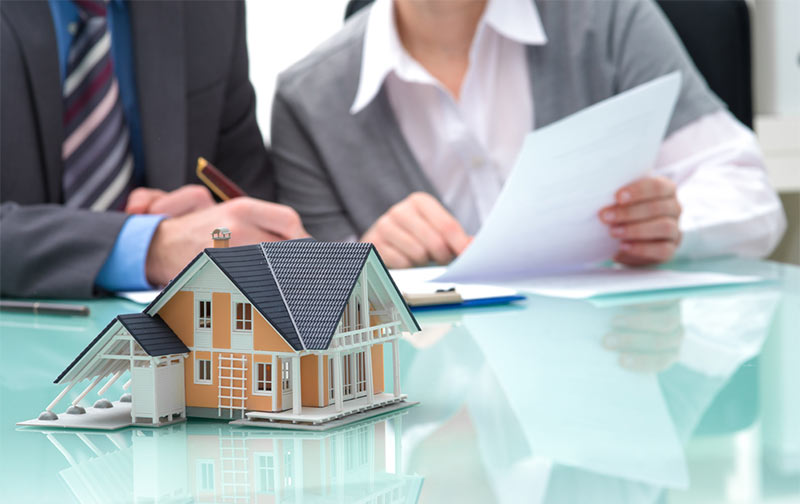 Purchasing a house rather than renting it has never gotten out of fashion. Just in May 2022, statistics showed that 30% of all house buyers…